Not All Who Wander Are Lost

Travel the world, one trip at a time 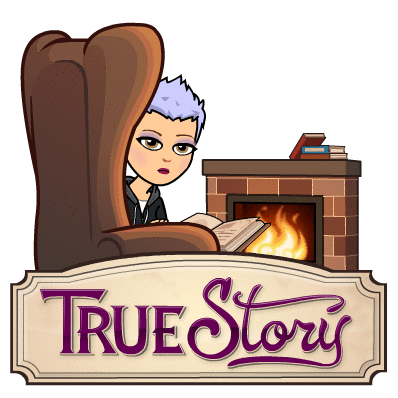 For his birthday, a few days later, they went to see a movie, she cooked dinner at her place and when he met her kids, they loved him. From the first moment they laid eyes on him and even her oldest seemed to like him.

Not one day went by where they did not talk to each other or if they couldn’t talk that much, there was ALWAYS a good night and good morning text, no matter what. That always stayed the same, but the stings in the heart were strong and real for both of them when the other didn’t have as much time as usual cause, lets face it, life is going on, life happens and they both had their own lives to live in the end.

Not long into that wonderful and strong friendship they started building over time, they went out again. He brought her back to life again and had her see the beauty of life again. And it wasn’t always just her and him but the kids were with them here and there as well, hikes with and without kids, mountains, bike rides, over nighters, movies and countless Netflix movie nights which ultimately brought them just closer together than anything else and all of which became a beautiful routine in their lives.

Here you might ask though, when they finally managed to take the next step, and I have to tell you she was patient. For her it meant more to be friends, to be there for him cause he was always honest with her in terms of relationship not happening cause he didn’t feel like it was possible the way he lived, or wanted to live his life.
Yet she was always supportive and that never changed, no matter what happens between these two that so obviously were meant for each other in everyone else’s eyes, just not their’s quite yet. She always valued his friendship more than anything else but, she also knew that her heart was spoken for the moment she laid eyes on him when he first picked her up for that dinner night and that she was around to support him and his dreams, as friend or girlfriend didn’t matter to her. What matter was him, his life, his feelings and his goals and that he did what he was planning to do so many months ago and what his heart was set on for so long.

This site uses Akismet to reduce spam. Learn how your comment data is processed.

My journey around the world